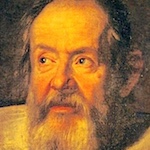 Arrested by the Inquisition for the last 9 years of his life but called by Einstein “the father of modern science;” books banned by the Catholic Church but called by Stephen Hawking responsible for the birth of modern science; condemned and persecuted by conservative contemporaries but called by Grotius “the greatest mind of all time;” Galileo – though living in a time when “heretics” were burned at the stake – raised the status of science, with his telescope designs demonstrated the universe’s immensity, and helped science separate from both philosophy and religion.

“I have never met a man so ignorant I could not learn something from him.”

“Long experience has taught me this about the status of mankind with regard to matters requiring thought: the less people know and understand about them, the more positively they attempt to argue.”

“to know and understand a multitude of things renders men cautious in passing judgment upon anything new.”

“You cannot teach a man anything, you can only help him find it within himself.” 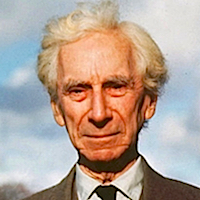 “What Galileo and Newton were to the 17th century, Darwin was the the 19th... Darwin himself was a liberal, but his theories had consequences in some degree inimical to traditional liberalism... like Kant [he] gave rise to a movement which he would have detested.”