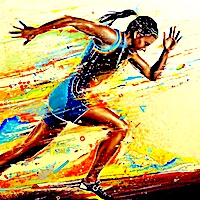 Most value highly in collaborators their intelligence, skill, and experience. Attitude, however, often becomes more important. Often mediocre but dedicated people go further than skillfully superior people without the inspiration. In most—even the highest—positions, ability is rarely lacking, most-often the limiting factor becomes attitude. And to achieve any kind of greatness, we need both. It's understandable to prefer a small success in a great endeavor instead of a great success in a small one; but, to prefer a lazy mediocrity to an animated achievement is inexcusable. What requires little effort earns little reward.

Chapter 19. Under Promise, Over Deliver »