Called by Plato the “first teacher” and "leader of Greek culture,” Homer spread an immense influence over all Western culture. A blind bard prophet, his books the Iliad and Odyssey represent the first European literature as well as one of the main influences that shaped Western culture. The “Greek Bible,” these books taught the best behavior for almost any situation with true and timeless images of human goodness and wisdom. Describing the most enduring legends known to the Western world, these universal themes inspire and enlighten.

“A small rock holds back a great wave.”

“Any moment might be our last. Everything is more beautiful because we're doomed. You will never be lovelier than you are now. We will never be here again.”

“How prone to doubt, how cautious are the wise!”

“I didn't lie! I just created fiction with my mouth!”

“I say no wealth is worth my life!”

“Life is largely a matter of expectation.”

“The journey is the thing.”

“There in the heat of Love, the pulsing rush of Longing, the lover’s whisper, irresistible–magic to make the sanest man go mad.”

“Wake, wake up! See with your own eyes what all these years you longed for!”

“The glorious heaven stretches itself to its widest and the multitudinous stars sparkle
Gladdening the hearts of the toil-wearied shepherds
While champing, war-wearied horses close by their chariots wait the coming of gold-throned dawn.”

“'Tis man's to fight, but Heaven's to give victory.”

“All strangers and beggars are from Zeus, and a gift, though small, is precious.”

“How vain, without the merit, is the name.” 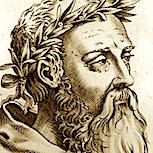 “When Homer said that he wished war might disappear from the lives of gods and men, he forgot that without opposition all things would cease to exist.” 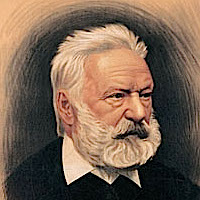 “Homer is one of the men of genius who solve that fine problem of art — the finest of all, perhaps — truly to depict humanity by the enlargement of man: that is, to generate the real in the ideal.” 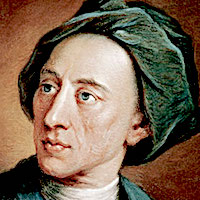 “This Fire is discerned in Virgil, but discerned as through a glass, reflected from Homer, more shining than fierce, but every where equal and constant.
” 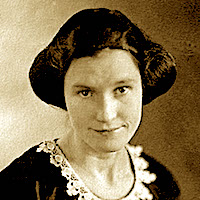 “An ancient writer says of Homer that he touched nothing without somehow honoring and glorifying it.” 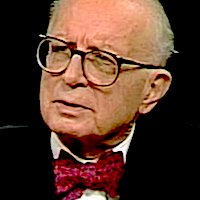 “Who was Homer? The ancient Greeks had no doubt that Homer was a real person... This so-called Homeric Question has provoked some of the bloodiest professorial battles. Speculation about Homer has itself spawned fantasies of epic proportions. Homer himself became a myth.” 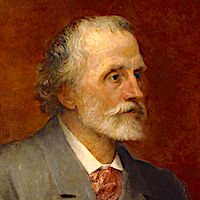 “Pindar astounds, but Homer brings the more sustaining cup. One is a fountain of prodigious ascent; the other, the unsounded purple sea of marching billows.” 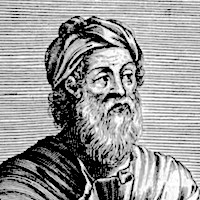 “Homer and Hesiod have attributed to the gods all sorts of things that are disreputable and worthy of blame when done by men: theft, adultery, and mutual deception.” 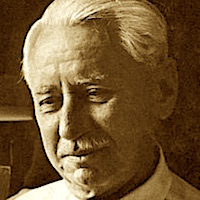 “In Homer’s day life was action, and Homer was action’s prophet. Through his turbulent hexameters, the story runs like some broad and power stream, his verse and style, dictated by action… We give his name to all the poets who compound these tales because we are at ease with unity, and dislike the fragmentariness of truth”

— Will Durant 1885 – 1981 CE via John Little/Shan Dao
Philosophy apostle and popularizer of history's lessons
from Greatest Minds and Ideas of All Time, 1968