By always seeking the most lowly position,
Oceans can welcome and receive all rivers and streams.
In this way the wise, by placing themselves lower than others
Gain the most respect and influence.
They teach and guide by listening.
They lead by following behind.

The world never tires of praising
And appreciating this kind of leader.
Because they don’t struggle or compete,
They have no competition. 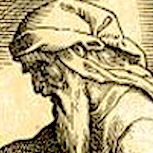 “The lofty pine is oftenest shaken by the winds; High towers fall with a heavier crash; And the lightning strikes the highest mountain.”

“The essence of philosophy is that a man should so live that his happiness shall depend as little as possible on external things.” 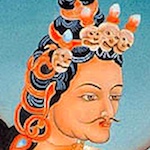 “Recognize that the waves are not different from the ocean itself.” 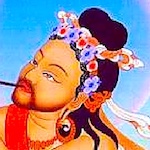 “All living beings by nature are one’s parents… How will you find the Guru to accept you when you look down on others?” 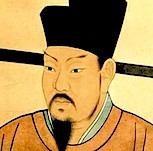 “Just resting is like the great ocean accepting hundreds of streams, all absorbed into one flavor.. How could they not reach into the genuine source?”

“The truly holy person welcomes all that is earthly.” 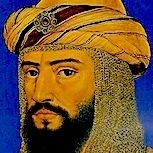 “If I have become great it is because I have won men’s hearts by kindness and gentleness.” 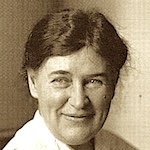 “I like trees because they seem more resigned to the way they have to live than other things do. I feel as if this tree knows everything I ever think of when I sit here. When I come back to it, I never have to remind it of anything; I begin just where I left off.”

“Trees are poems the earth writes upon the sky, We fell them down and turn them into paper, that we may record our emptiness.” 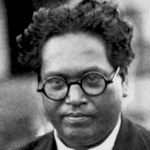 “A great man is different from an eminent one in that he is ready to be the servant of the society.”

“Never have so many capable writers warned mankind against the dangers of wrong speech—and never have words been used more recklessly by politicians or taken more seriously by the public.”

Themes: Words or the sense? Deception

“But the conceited man did not hear him. Conceited people never hear anything but praise.” 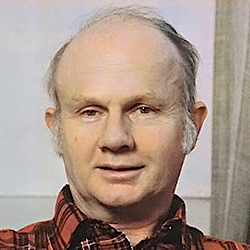 “We destroy the love of learning… by encouraging and compelling them to work for petty and contemptible rewards… A's on report cards, or honor rolls, or dean's lists, or Phi Beta Kappa keys, in short, for the ignoble satisfaction of feeling that they are better than someone else.”

“It helps to remember that our spiritual practice is not about accomplishing anything—not about winning or losing—but about ceasing to struggle and relaxing as it is.”