Weapons of war
Are instruments of fear,
A spread of plague,
Hateful to living things.
Therefore the wise shun them.

Weapons are not auspicious tools,
And should be used only when no choice,
Then with only a calm, still mind
That doesn’t rejoice at victory.

The death of so many
Is cause for mourning.
Victory in war should be received
With funeral ceremonies.

“war is always a dangerous thing and brings with it destruction and devastation. Therefore it should not be resorted to rashly but, like a poisonous drug, should be used only as a last resort”

“Defend and one has a surplus. Attack and one is insufficient…Taking whole is victory over aggression… It preserves the possibilities. Victory is ongoing, a way of being rather than a final goal.”

“This sets out the way of military strategy. Lao Tzu was disgusted with the use of military force at the time. Thus he took up himself to explain its principles.” 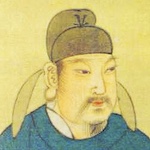 “The greatest victory involves no fighting.”

“Isn't it clear that weapons are the tools of misery? The great sages never waited until the need for such things arose.”

“Be grateful to everyone.” 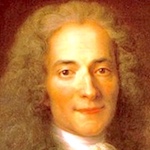 “If religion no longer gives birth to civil wars, it is to philosophy alone that we are indebted... Without philosophy, we would be little above the animals.”

“It is forbidden to kill; therefore all murderers are punished unless they kill in large numbers and to the sound of trumpets.” 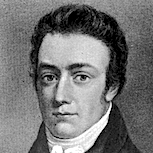 “what begins in fear usually ends in folly” 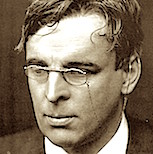 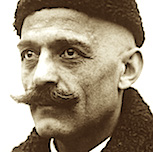 “Our true religion is a monotheism of consciousness, a possession by it, with a fanatical denial of the existence of autonomous partial-systems… This leads to collective delusions, instigations to war and revolution, in a word, to destructive mass psychoses… this narrowness of consciousness is always the shortest way to the insane asylum.”

“that worst outcrop of herd life, the military system, which I abhor… This plague-spot of civilization ought to be abolished with all possible speed… and all the loathsome nonsense that goes by the name of patriots – how passionately I hate them!... this bogey would have disappeared long ago had the sound sense of the peoples not been systematically corrupted by commercial and political interests.” 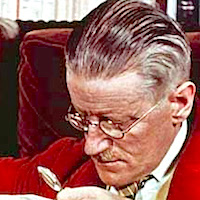 “Let my country die for me.” 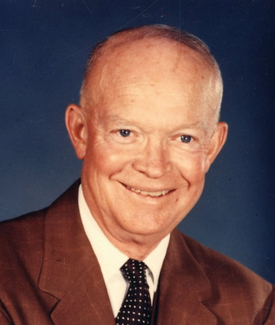 “we must guard against the acquisition of unwarranted influence, whether sought or unsought, by the military industrial complex. The potential for the disastrous rise of misplaced power exists and will persist. We must never let the weight of this combination endanger our liberties or democratic processes… Disarmament, with mutual honor and confidence, is a continuing imperative. Together we must learn how to compose differences, not with arms, but with intellect and decent purpose.” 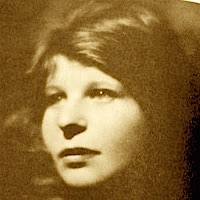 “A great civilization is not conquered from without until it has destroyed itself from within.”

“Desire killed that man, as desire has killed many before and after him If this earth should ever be destroyed, it will be by desire, by the lust of pleasure and self-gratification, by greed.” 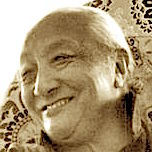 “To meet someone who really hurts you is to meet a rare and precious treasure. Hold that person in high esteem, and make full use of the opportunity to eradicate your defects.” 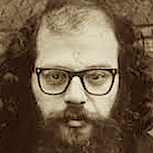 “What if someone gave a war and Nobody came?”

“It's only terrorism if they do it to us. When we do much worse to them, it's not terrorism.”

“Even the best weapon is an unhappy tool.” 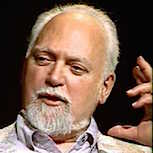 “Every war results from the struggle for markets and spheres of influence, and every war is sold to the public by professional liars and totally sincere religious maniacs, as a Holy Crusade to save God and Goodness from Satan and Evil.” 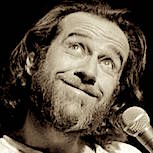 “Once you leave the womb, conservatives don’t care about you until you reach military age. Then you’re just what they’re looking for. Conservatives want live babies so they can raise them to be dead soldiers.”

“Going beyond challenge is learning the art of war… when you do not produce another force of hatred, the opposing force collapses,”

“It is the war that is going on inside our own heads to which we have to call the truce.”

“Life is very short, and there's no time for fussing and fighting my friends.”