Those who with wisdom advise rulers
Counsel against conquest,
Using aggression & violence to rule.
The nature of weapons
Is to turn against their holder.
Where armies march,
Thorns and brambles grow.
War brings bad harvests.
Great conquerors
Are really great criminals.
Best to defend and stop.

Like waves in the sea,
Let life ripen and then fall.
The Tao - like the sea itself -
Doesn’t begin or end.
What goes against the Tao
Comes to an early end.

“Forward and backward, abyss on abyss, in danger like this pause at first and wait, otherwise you will fall into a pit.” 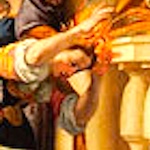 “Lavinia: ‘Why must there be war?... The horrible list of carnage they were making ready for… Why? What was it for? For a pet deer? For a girl? What good would that do?’
Turnus: ‘Without war there are no heroes. What harm would that be? Oh Lavinia, what a woman’s question that is.’” 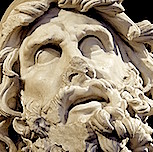 “The blade itself incites to deeds of violence.”

“The military in its victory avoids the solid and strikes the empty. Thus water determines its movement in accordance with the earth.”

“'Politicians and generals who always want to extend their territories and fill their treasuries are called, 'Robbers of the People and should suffer the highest punishments.”

“The Master achieves success, yet he never does a thing… People don’t see him as a leader since he lets them find their own way”

“Abandon your plan… respond to the demands of inner truth… and war will end by itself!”

“He who takes up the sword will perish by the sword. Do you think that evil can be overcome by evil, or violence by violence?”

“Nothing results in greater droughts, plagues, or famines than the scourge of warfare. A good general wins only when he has no choice, then stops. He dares not take anything by force.” 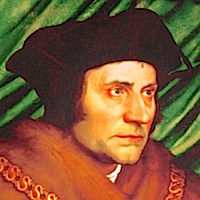 “There is nothing more inglorious than that glory that is gained by war.”

“Peace is not the absence of war, it is a virtue, a state of mind, a disposition of benevolence, confidence, justice.”

“When a country is defeated, there remain only mountains and rivers, and on a ruined castle in spring only grasses thrive. I sat down on my hat and wept bitterly till I almost forgot time.
A thicket of summer grass
Is all that remains
Of the dreams and ambitions
Of ancient warriors.”

“Peace cannot be achieved through violence, it can only be attained through understanding.”

“Noise proves nothing. Often a hen who has merely laid an egg cackles as if she had laid an asteroid.” 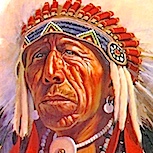 “Grown men can learn from very little children for the hearts of the little children are pure. Therefore, the Great Spirit may show to them many things which older people miss.”

“We talk of wild animals but man is the only wild animal. It is man that has broken out. All other animals are tame animals; following the rugged respectability of the tribe or type.”

“We do not know whether Hitler is going to found a new Islam. (He is already on the way; he is like Mohammed. The emotion in Germany is Islamic; warlike and Islamic. They are all drunk with a wild god.”

“Control in any form breeds distortion, conflict and an unhealthy mind.”

“There can be no more wars of faith. The only way to overcome our enemy is by loving him.”

“McLuhan’s comment that ‘every new technology requires a new war’ may help explain why we have so many new wars popping up all the time - not just wars with guns but cultural wars, race wars, gender wars, political meme wars, religious wars, social hierarchy wars, wars of philosophy…” 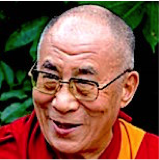 “We can never obtain peace in the outer world until we make peace with ourselves.” 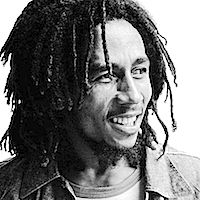 “It is better to win the peace and to lose the war.” 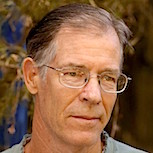 “Proud families spend fortunes on a one-day wedding ceremony for a marriage that may or may not last, while on the same day, in the same village, people are dying of starvation.”